TO BE PUBLISHED MARCH 7, 2023 BY SUTHERLAND HOUSE

Philip Slayton’s new book considers the nature and history of antisemitism and of the Jewish people. It asks: Who is a Jew? What are the characteristics of today’s world Jewish community? What is antisemitism? How does antisemitism fit into the modern age of identity politics? Slayton argues that much of the contemporary response to antisemitism is clumsy, ill-conceived, politically-motivated and damaging to Jewish interests. He suggests a different way of thinking. He argues for a fresh consideration of Muslim/Jewish relations, and proposes a new way of regarding Zionism and the problem of Palestine. He describes the problematic relationship between Judaism and Christianity. He discusses the history of Jews as victims and wanderers, but also points out that many people, with some justification, consider the modern Jew as something of a superhero. He analyses the implications for antisemitism of modern media. He concludes by suggesting a new definition of antisemitism and a way forward to calm and peace. 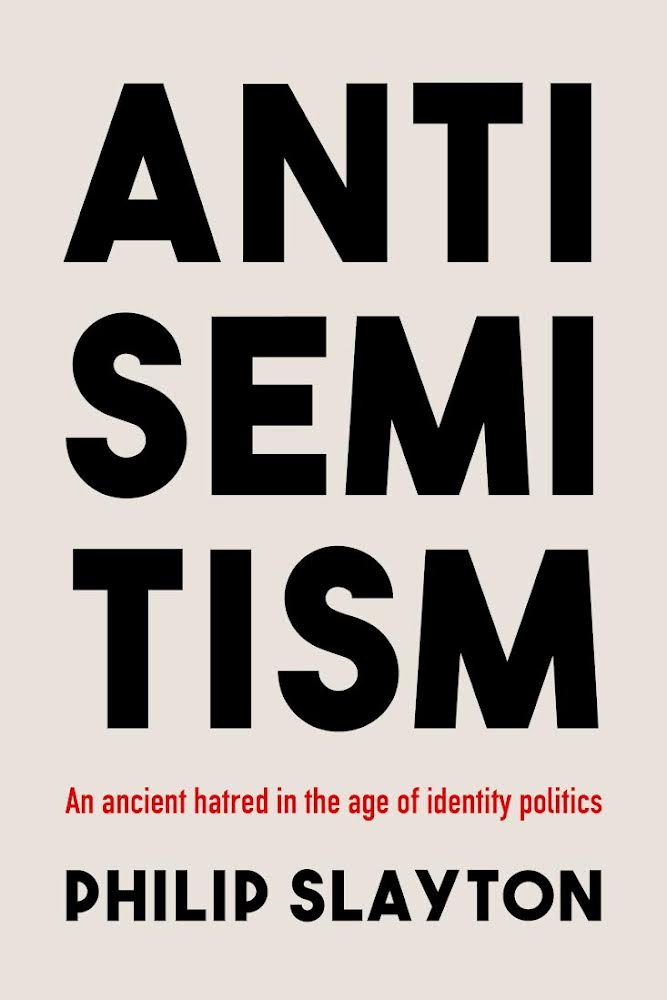 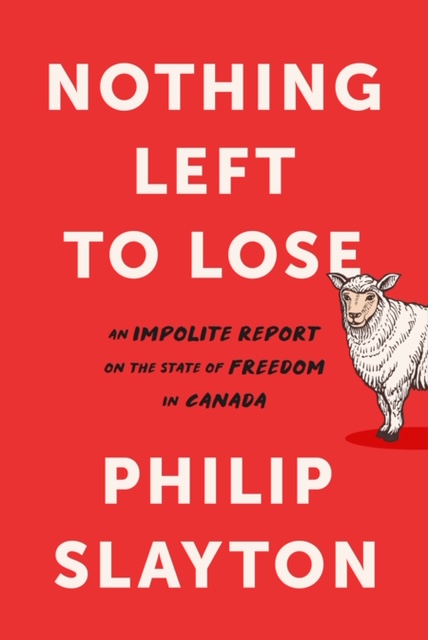 Canadians like to think that our lack of political drama in comparison to Trump-era America and Brexit-crazed UK is indicative of our civic virtue. But what if our relative calm is really evidence of less admirable qualities: excessive deference and obedience, and outright servility? In this no-holds-barred essay, acclaimed legal expert and author Philip Slayton (Lawyers Gone Bad) lays bare the unpleasant reality of public life in Canada: that the freedoms necessary for the survival of liberal democracy are eroding and disappearing within our borders. Ranging from universities to law courts, from Parliament to Canadian literature, Slayton’s sharp insights spare no quarter of Canadian society. Nothing Left to Lose has something to delight and offend everyone. Its fiery call for action to rescue freedom in Canada is certain to spark a national conversation. 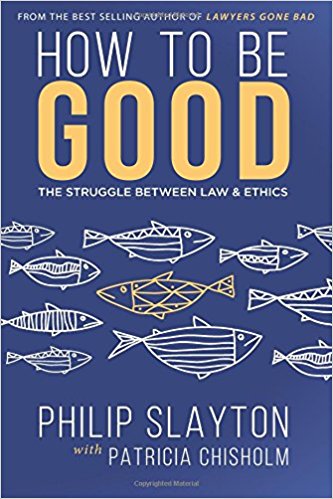 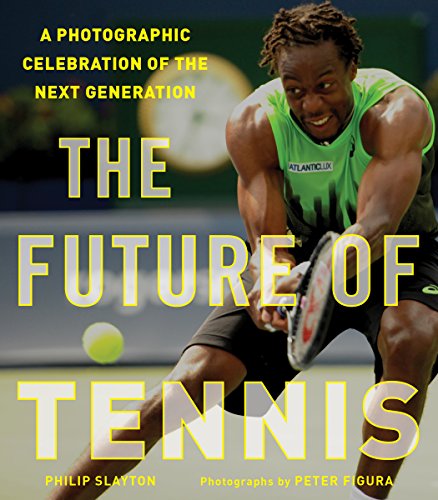 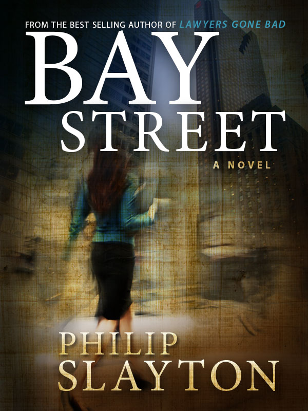 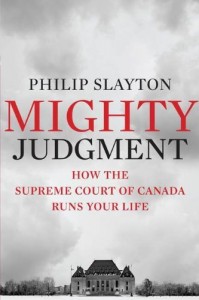 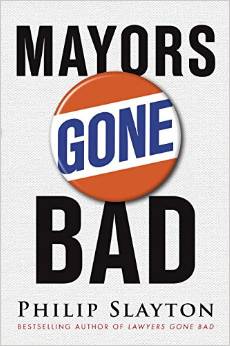 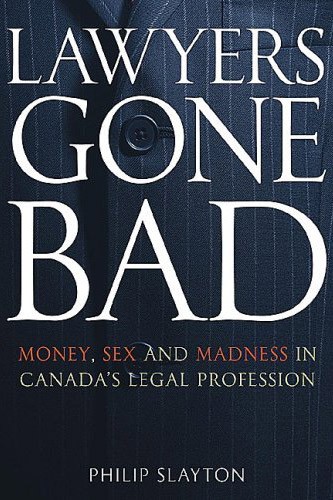