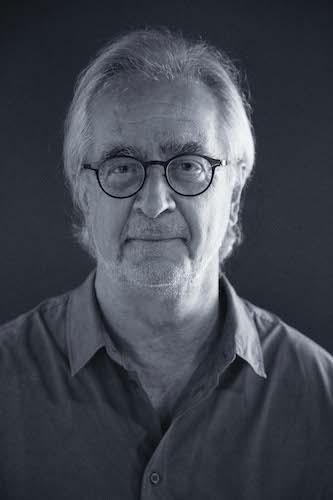 After studying law at Oxford University as a Manitoba Rhodes Scholar, Philip Slayton clerked at the Supreme Court of Canada in Ottawa. Then, for thirteen years, he pursued an academic career, teaching at McGill University and becoming dean of law at the University of Western Ontario. Philip then went into legal practice with a major Canadian law firm in Toronto, and worked on many of the biggest corporate and commercial transactions of the time. He retired from the practice of law in 2000.

Philip divides his time between Toronto and Nova Scotia. He is married to the writer Cynthia Wine. He has been a Woodrow Wilson Fellow; President of the Canadian Rhodes Scholars Foundation; Co-Chairman of the Canadian Campaign for Oxford; a Governor of Sheridan College; and president of PEN Canada. In 1998, Oxford University named him a “Distinguished Friend” of the University. Philip and Cynthia were founders (in 2002) of the Port Medway Readers Festival, a highly successful summer literary festival on Nova Scotia’s South Shore, and founders (in 2017) of the Seely Hall Society, dedicated to promoting interest in the local history of Port Medway and the surrounding area and helping restore, protect, and use as a local resource, the historic Port Medway building known as Seely Hall.