The Nova Scotia garden is on Long Cove Road in Port Medway, a small South Shore village by the sea. It is a series of mostly perennial gardens spread out over several acres. There is also an apple orchard, two wildflower meadows and a point poking out into the sea. The talented and dedicated Lynn Farrell has been the main gardener for many years.

Development of the gardens began in 2000 with the guidance of Captain Dick Steele. Dick commanded a Canadian destroyer in World War Two. When he retired from the navy he became a horticulturist and a famous breeder of rhododendrons at Bayport Farm near Lunenburg. In 2004 Dick was awarded the Order of Canada for his services to horticulture.

We began with the Seaside Garden, largely created by Captain Steele. Its centerpiece was, and remains, a huge bank of rosa rugosa. Ivan Higgins of Cosby’s Garden Centre in nearby Liverpool supervised the placing of massive boulders at the edge of the Seaside Garden and the building of stone steps up to the house. Beyond the boulders is a field of dune grass, a beach, and then the sea. For many years Ivan Higgins helped us develop the gardens with inspired plantings.

Today there is much else in the Seaside Garden – sedum, false indigo, goat’s beard, delphiniums, alium, bergamot , Jerusalem artichoke, Lime Light Hydrangea, globe thistle, Siberian iris, verbascum, spiderwort, astrantia, and Lynn’s beloved Amsonia Hubrechtii. We are still experimenting with this garden, changing things from year to year, but Dick Steele’s rosa rugosa will always be there. Dick did other plantings on the Long Cove property – rhododendrons of course, hydrangeas, holly, a yellow magnolia that is now a magnificent tree some 30 feet high.

The Circular Garden, at the side of the house, contains several varieties of peonies and phlox, a venerable white rose bush planted long ago, a huge Montauk Daisy, lavender, sea holly, monkshood and ornamental kale. Poppies run rampant.

When we moved into the house we quickly got rid of a line of scraggly fir trees that were between the house and the road, replacing them with the woodland Front Garden. The Front Garden has a magnificent climbing hydrangea, Japanese forest grass, ninebark, a dogwood tree, joe pye weed, peonies, trillium, roses, hosta, holly, a dwarf beech, snakeroot, clematis, waxbells, cosmos, mallow and verbascum. We went to Labrador twice with Dick Steele in search of rare alpine plants, and some of those are now in the Front Garden. The house is framed by rhododendrons, azalea, and pieris.

The Cottage Garden is on two sides of the guest cottage. There are anemone, oriental lilies, bleeding hearts, filipendula, Russian sage, a bush clematis, amsonia, wegelia, viburnum. dogwood, astilbe. The Cottage Garden was largely the work of Ivan Higgins.

The most recent garden is a pollinator garden named Lynn’s Garden, for it was the inspired creation of Lynn Farrell. It is a sea of milkweed, echinacea, bergamot, veronicastrum, and a variety of grasses. In the summer Lynn’s Garden is full of butterflies, including many Monarchs, and bees. It is a magical place. Lynn says Lynn’s Garden is “a work in progress,” but that—of course—is true of the entire Nova Scotia Garden that she tends with devotion and care.

For our garden blog, go to NovaScotiaGarden.com. 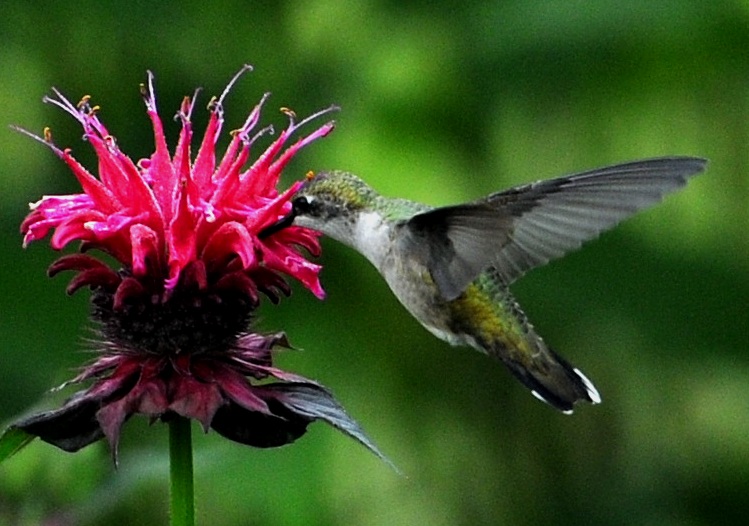 Photo by Peter Figura. All the photographs that follow are by Lynn Farrell. 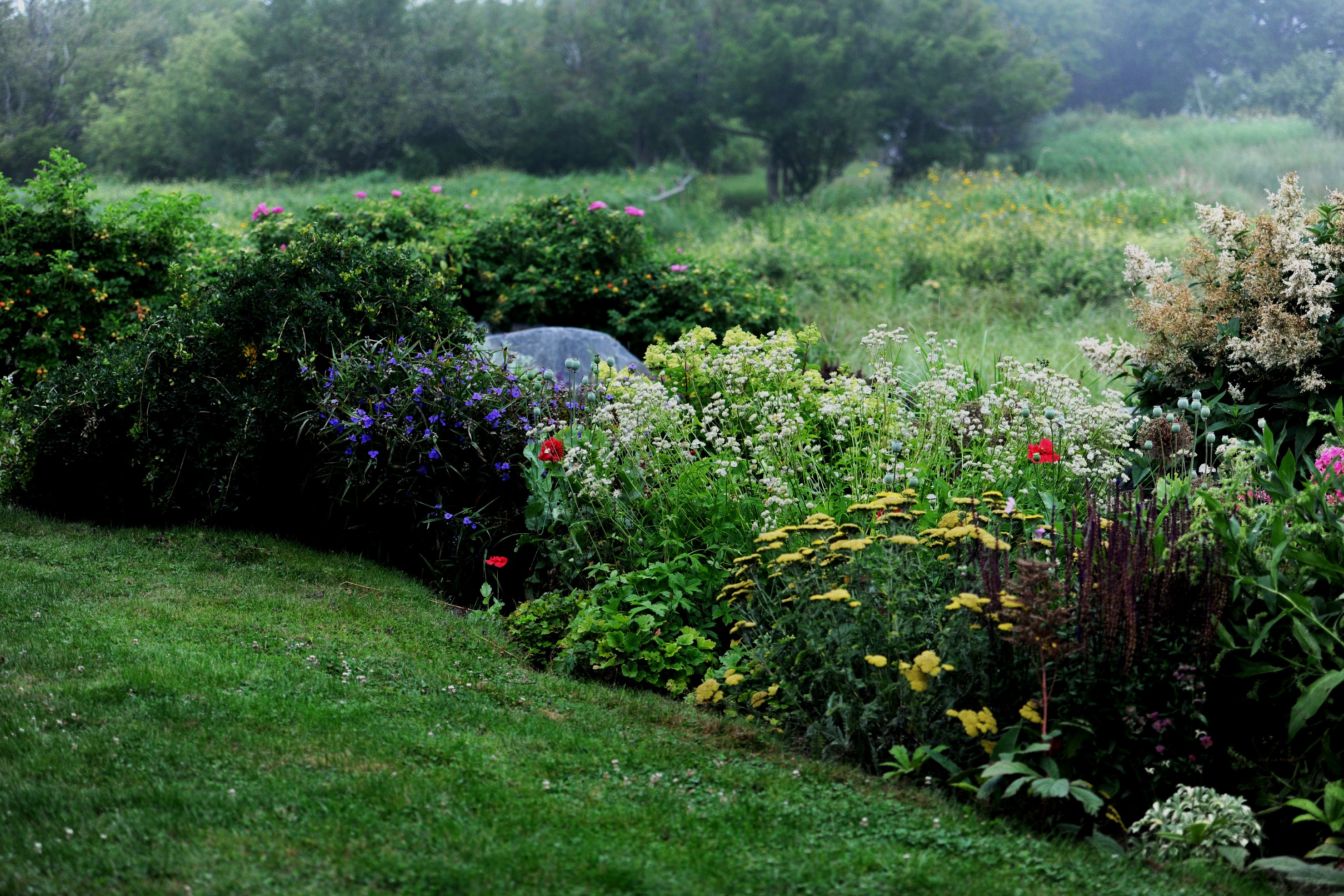 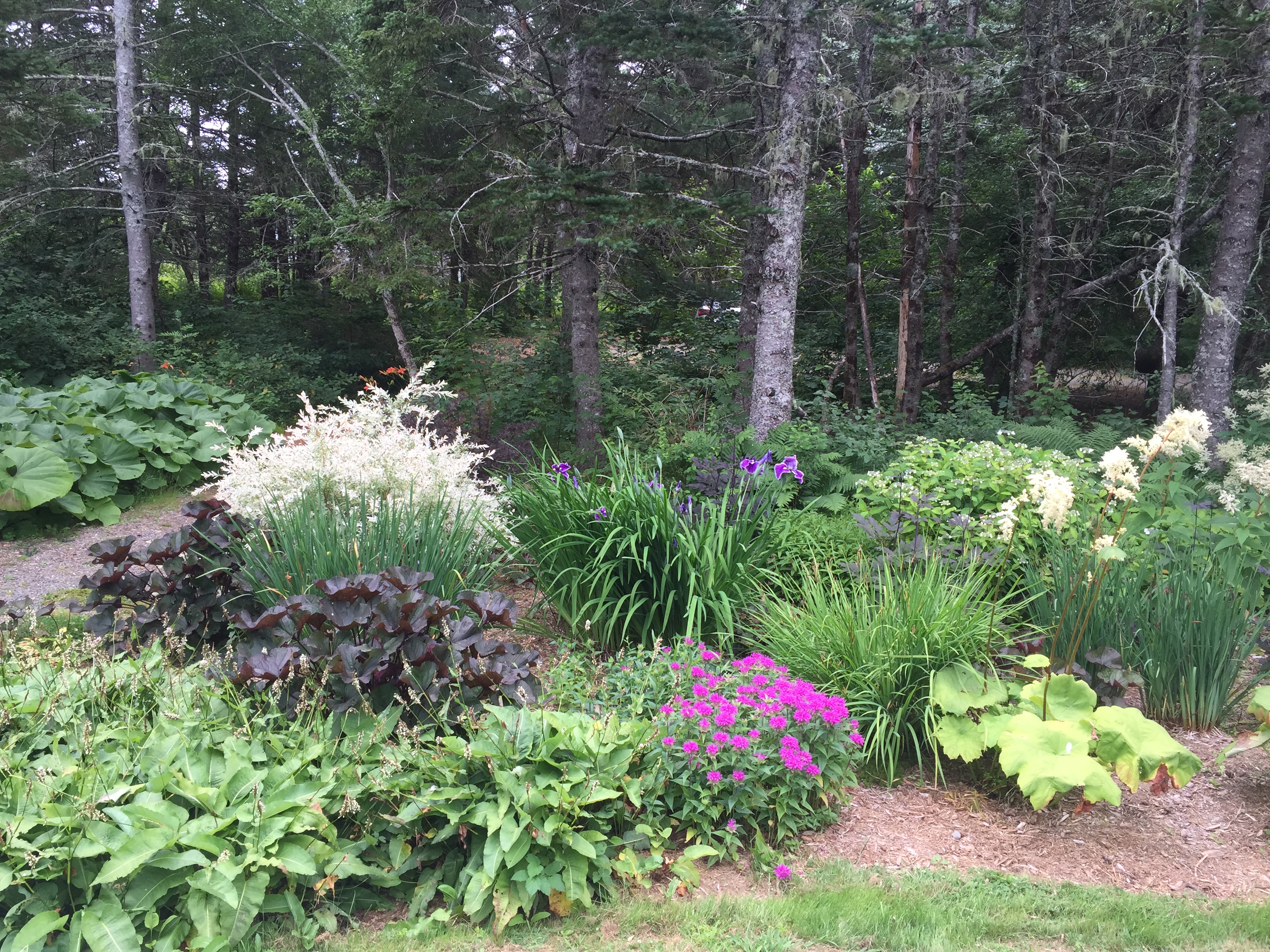 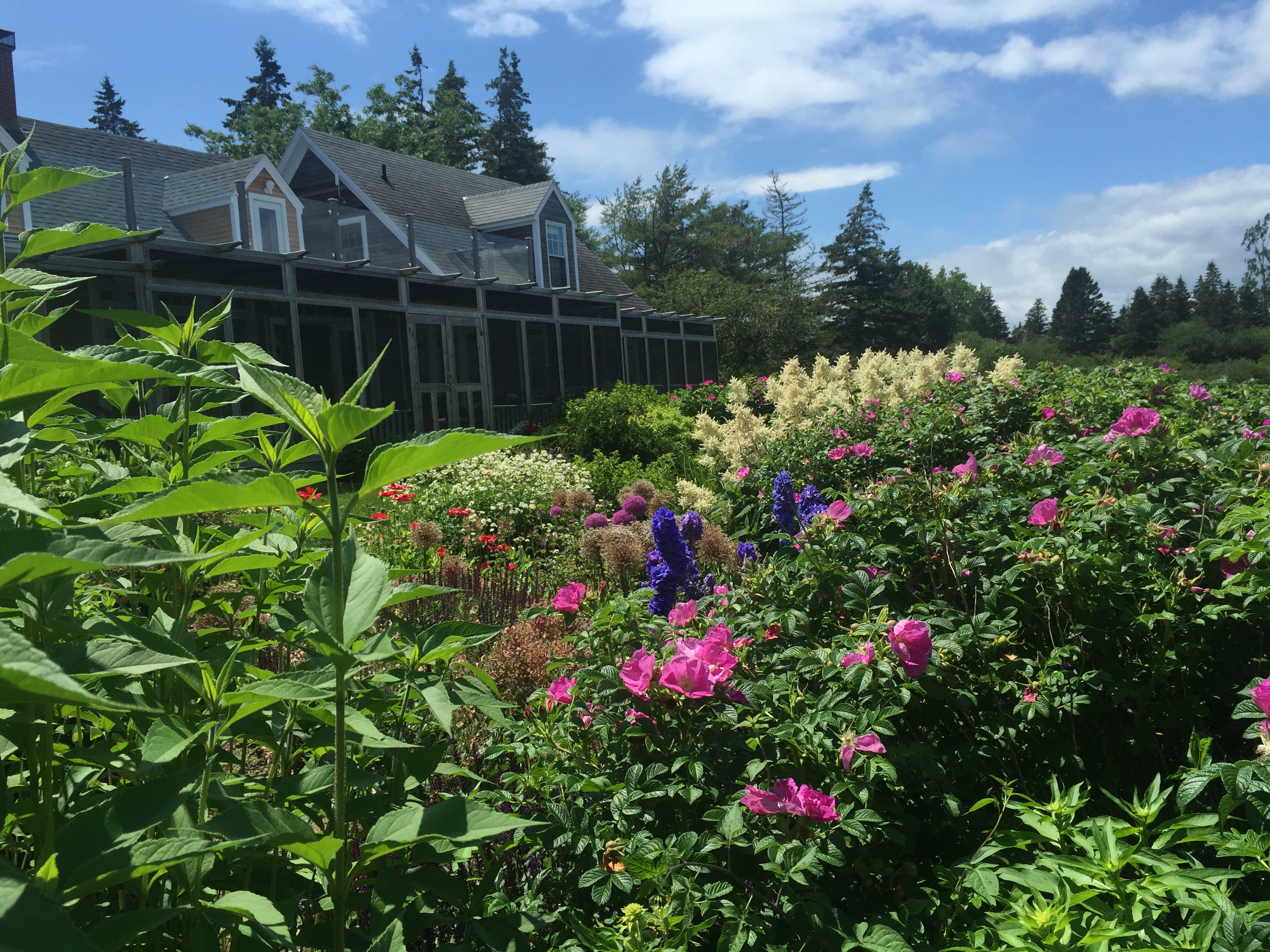 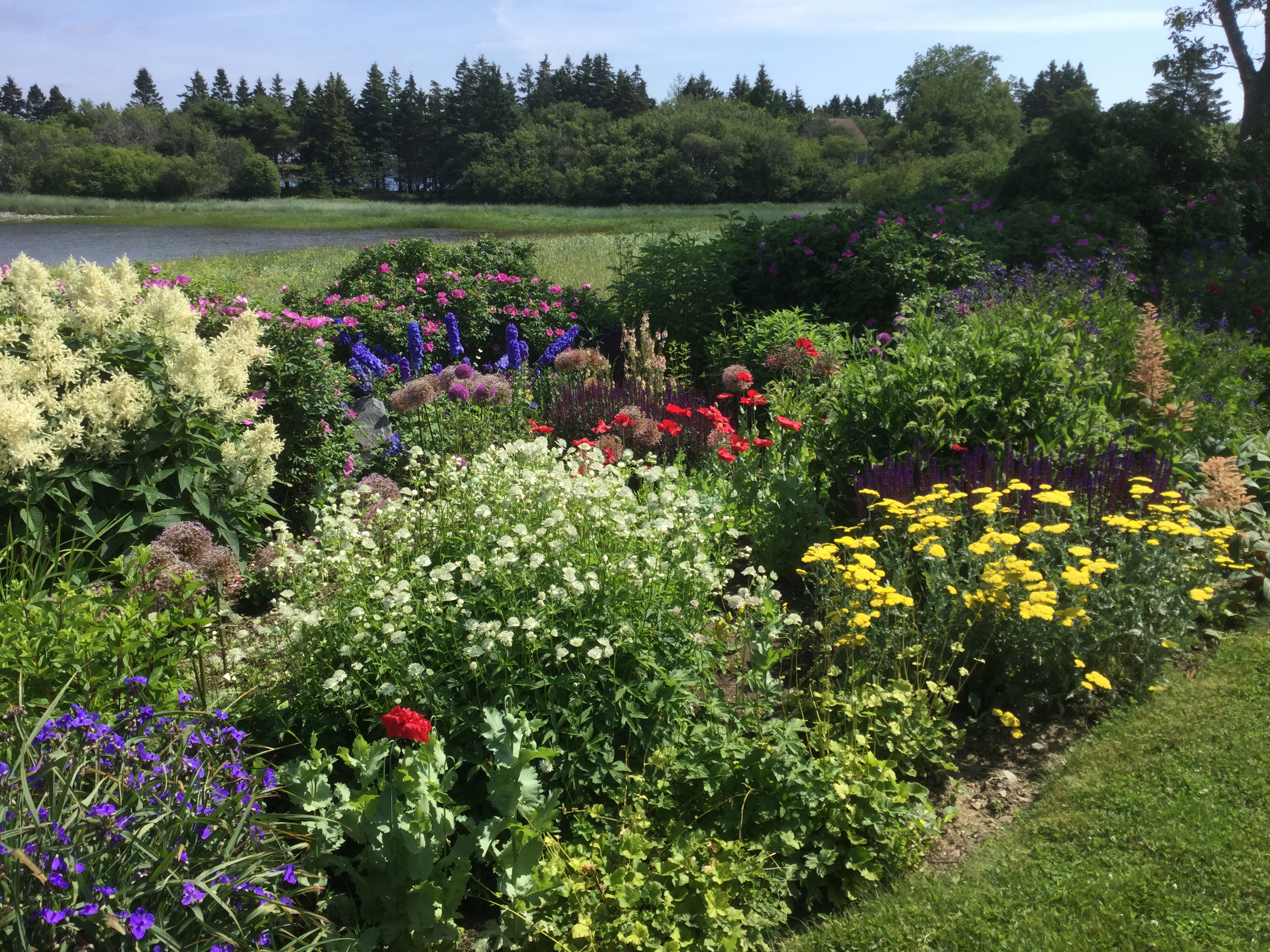 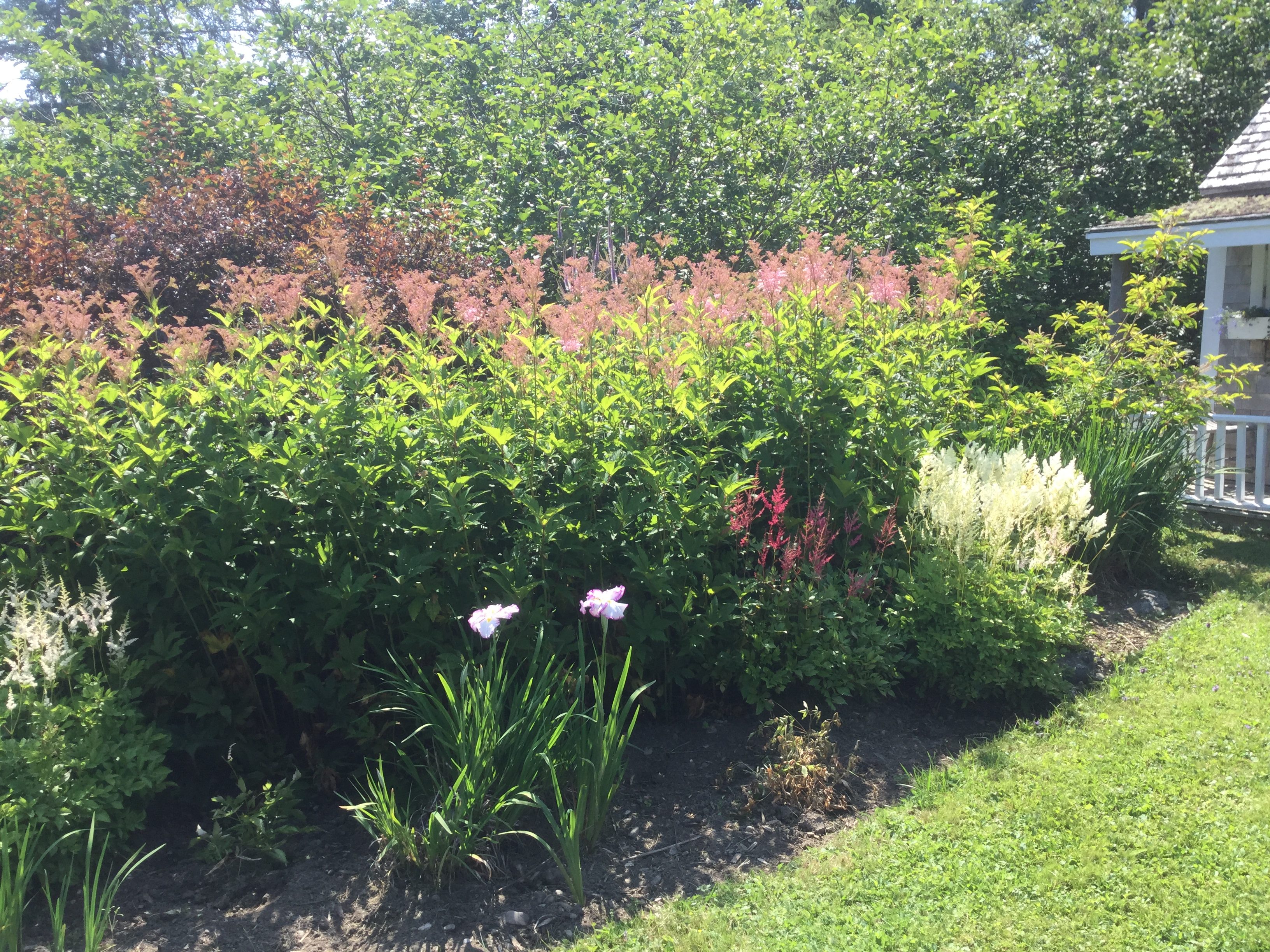 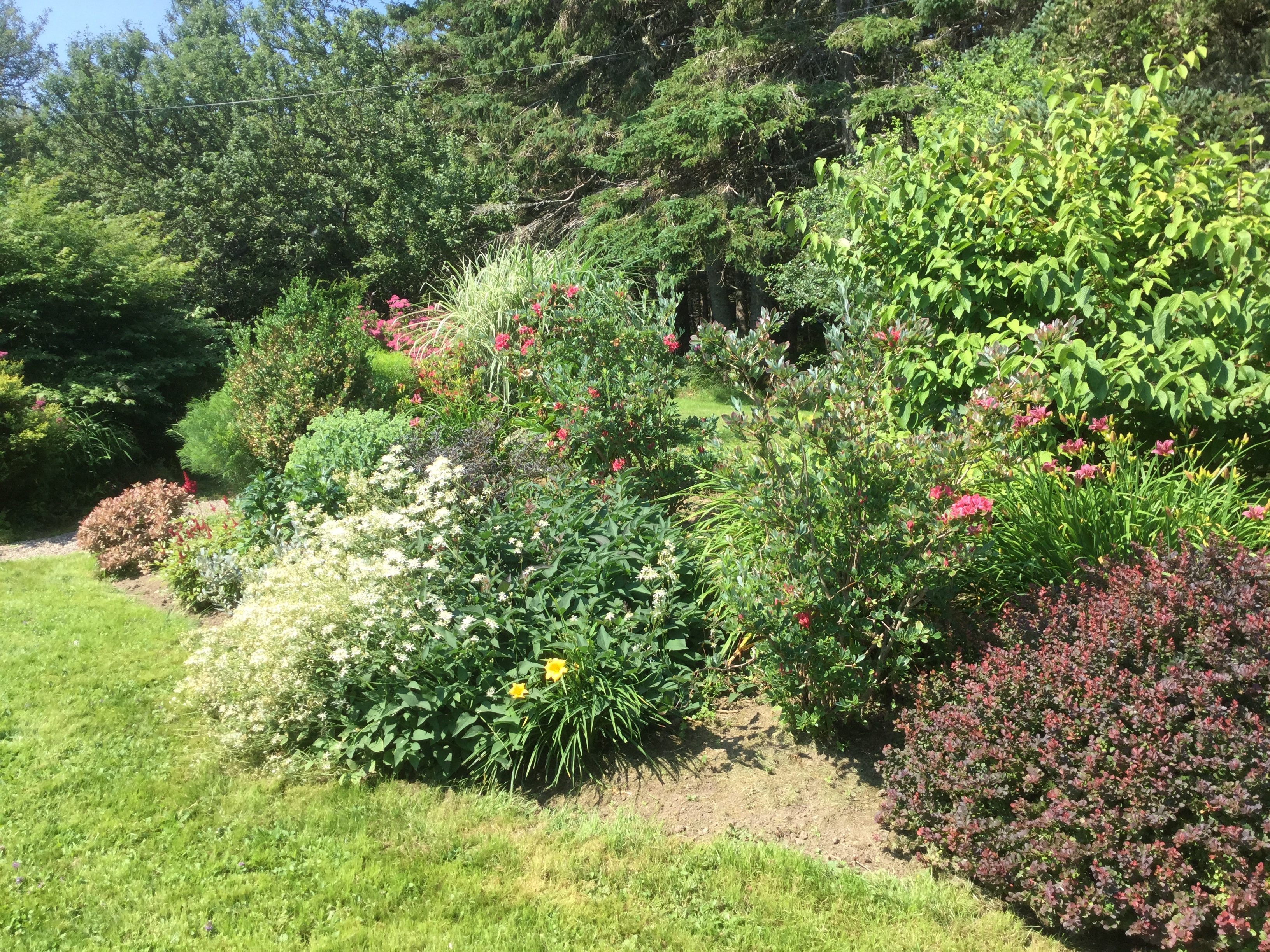 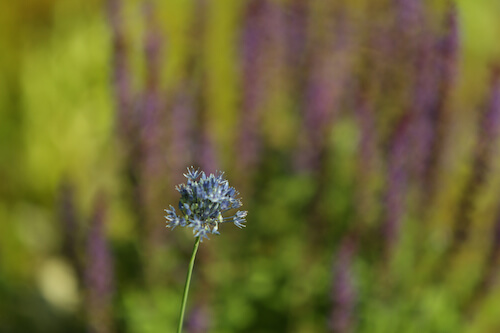 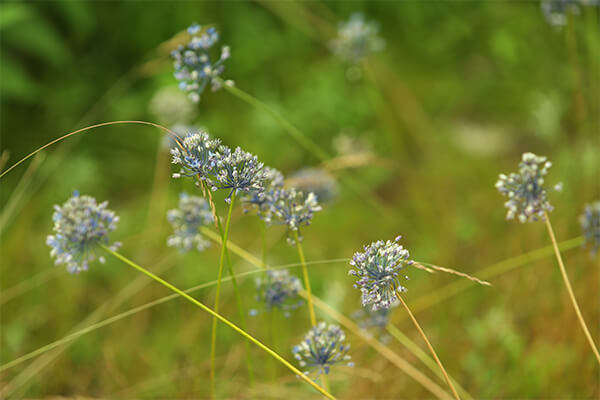 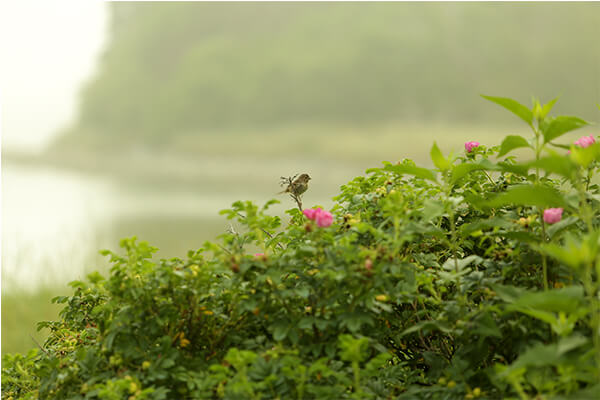 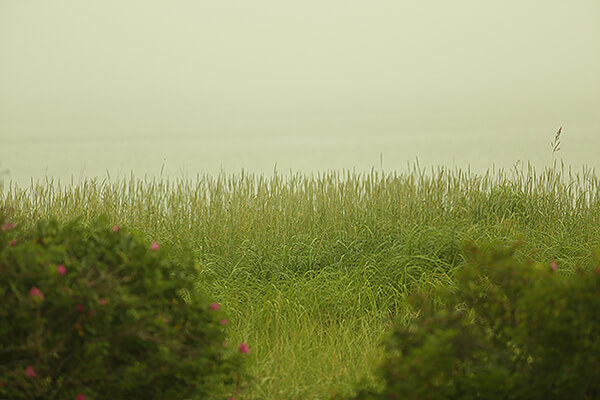 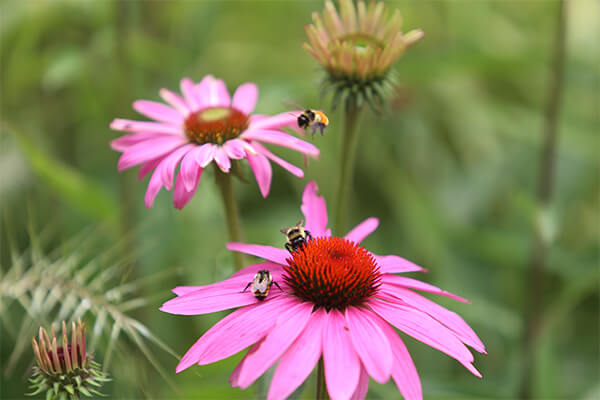 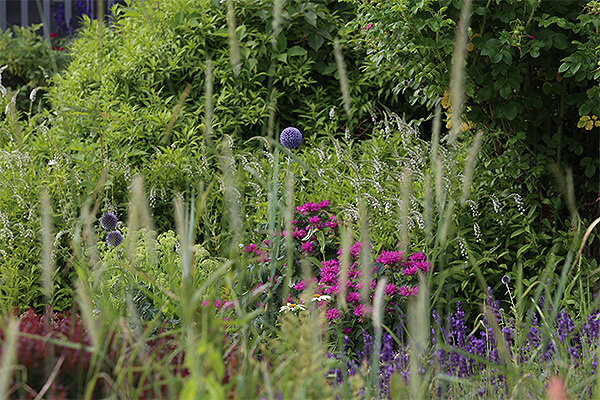 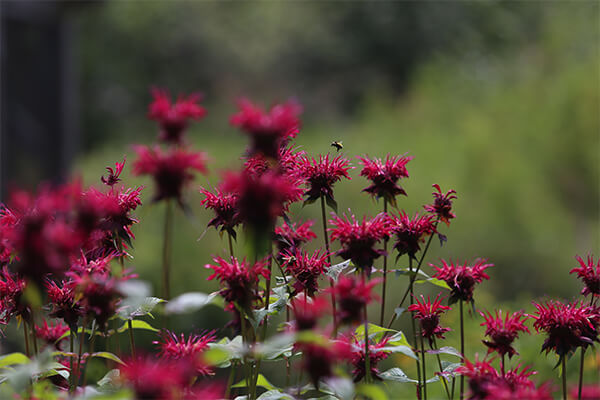 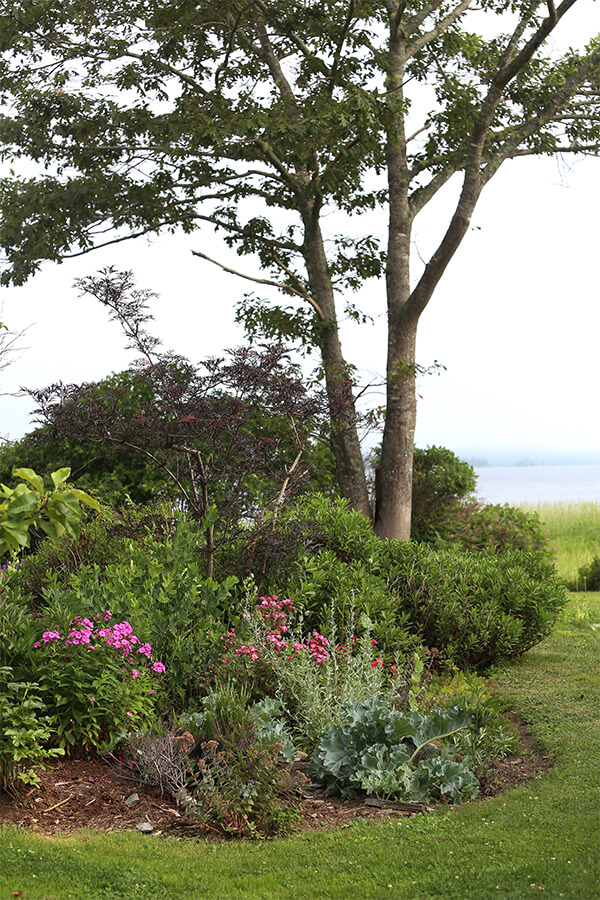 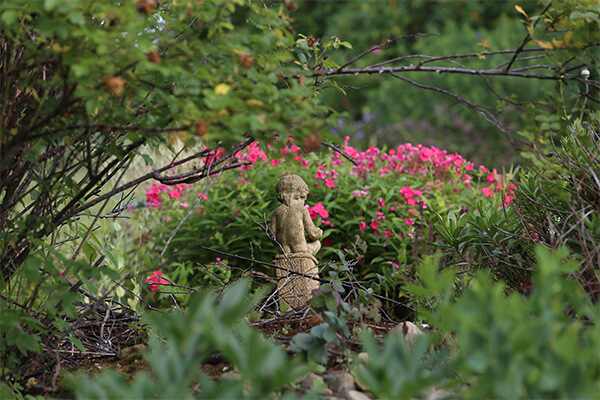